When to fish? it’s about timing

The best answer to the when to fish question is every time you can. In fact, this is the definition of a good angler, the ability to catch fish under any fishing conditions. That being said, a good fisherman will pay attention every fishing days to all the variables and learn from his success and failures. We will here explain the different types of fishing and how it affects game fish and bait fish alike.

When to fish in a year

The fishing calendar is a bit different from the regular calendar. Spring is divided into pre-spawn, spawn and post-spawn, then there’s summer and winter. What about autumn? It kind of doesn’t exist, it’s just a transition, albeit a long one, between summer and winter. Fish activity is related to water temperatures as they are cold-blooded.

So understanding the relationship between temperature and fish behavior is absolutely critical. Not every fish is affected the same way. Pike and zander are less active in very hot weather but not bothered by the cold whereas black bass don’t mind the heat as much but will slow down a good bit in winter.

If you spend any time at the bait shop, you will hear all sort of excuses from anglers and most of them involves the weather.  However, the weather indeed has a big impact on fishing. The wind can turn on a bite instantly or the sun coming out of an otherwise cloudy day can shut down the bite. But the weather will not affect game fish so much that it’s impossible to catch them. You might need to shift gear and adjust your strategy accordingly.

As previously mentioned water temperatures can change the activity on the water, usually by speeding up or slowing down fish metabolism. But don’t fall for the idea I’ve heard many times for example that bass can’t swim fast in the winter. It’s the reason given for having to fish slowly. It’s nonsense, bass can swim just as fast in cold water, but it’s still a good idea to fish slowly because a reaction bite is harder to get and bass actually want to eat.

When to fish according to the moon

That’s another great source of excuse for failure: the moon. “The fish don’t bite because of the full moon, they are eating at night”! “But last night was cloudy, so, how does it work?” It’s absurd. At least for freshwater fishing, in the sea, it’s a different story. Knowing about high tides and low tides is critical and will tell experienced angler the best times to fish. 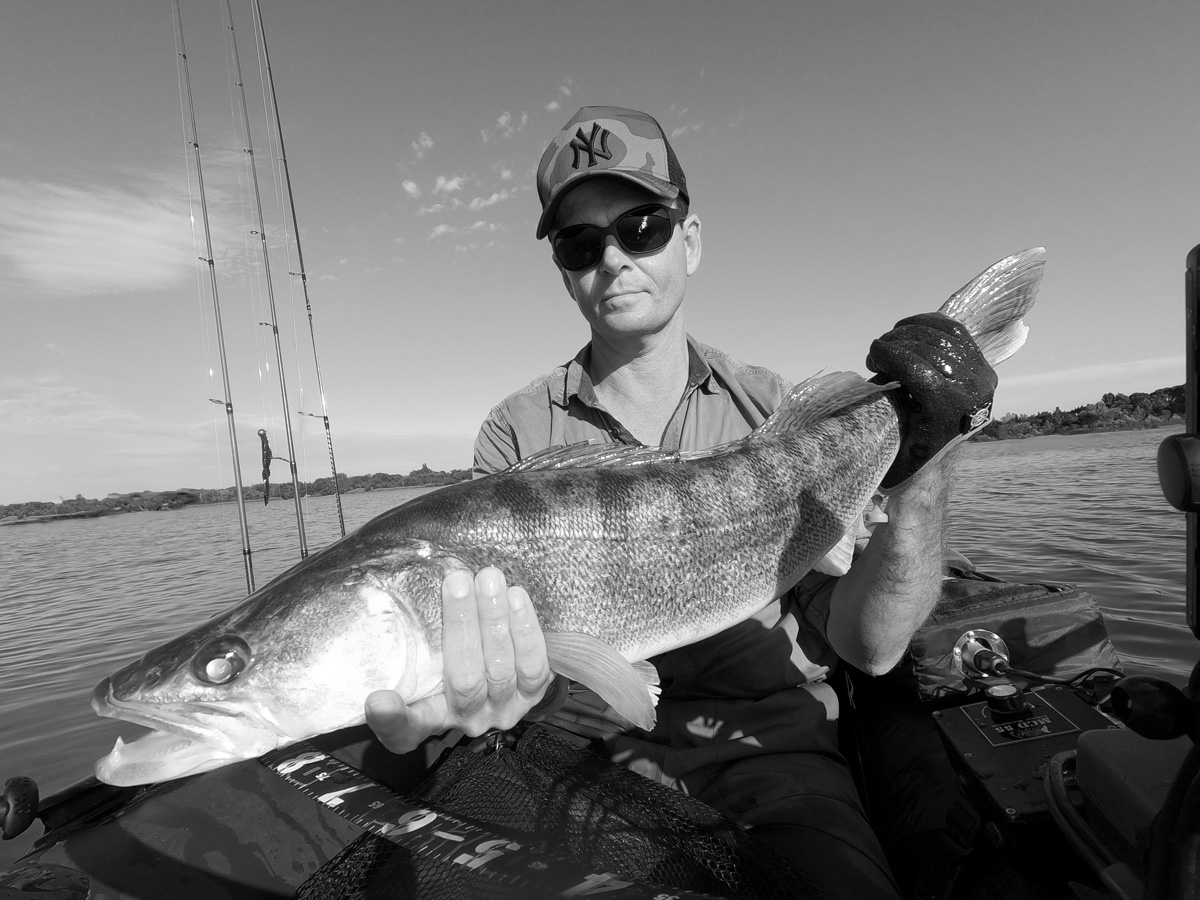 It’s a bit of a controversial topic, ever since men fish and hunt they have tried to understand the impact on game animals. It’s hard to fully understand, but save for the question of tides, I will go fishing without much thought for the moon. If you’re so inclined, it can be a good idea to keep a log of your catches and then compare them with moon phases, who knows, right?

When to fish during the day

This is a tough one because weather and local circumstances will play a massive role in the quality of the bite. Assuming the weather is stable, the time of day is very important. It’s not uncommon at dock talk to realize that to some degree everybody caught their fish at about the same time. 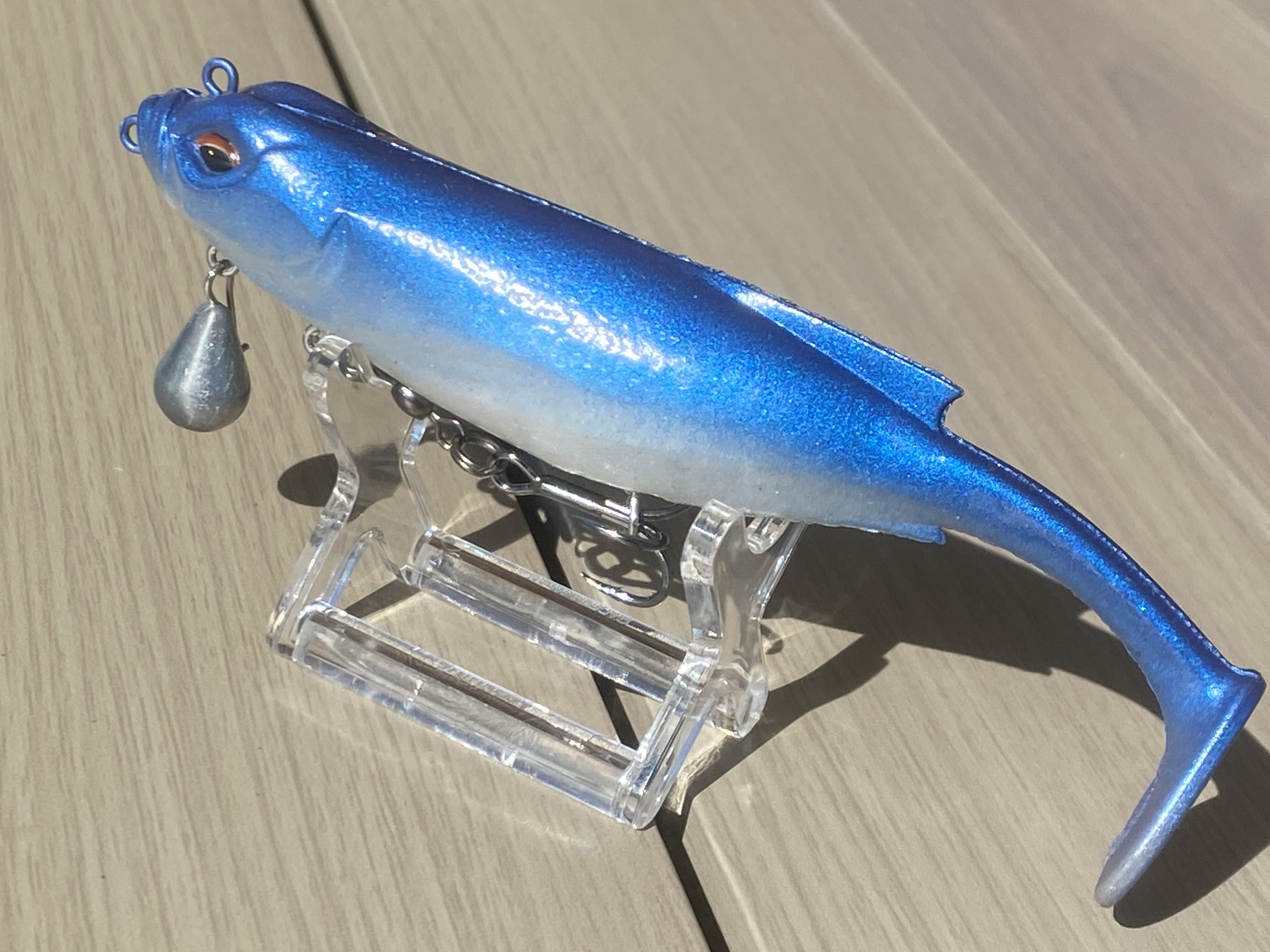 It’s not always possible to understand why but it’s interesting to note. I have noticed a long time ago while driving in the country that cows are all laying down in all the pastures at the same time and they are all feeding at the same time. 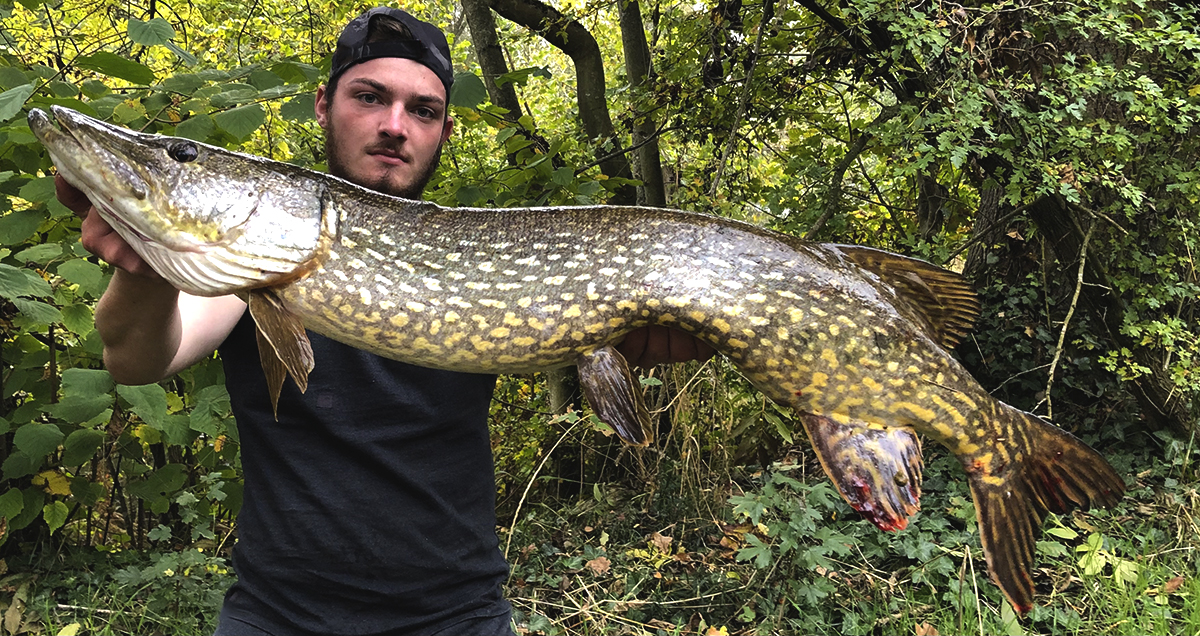 If these feeding times are hard to predict, there are general rules that seem to apply globally to all species. In hot water, I tend to fish early in the day and late in the afternoon. The evening bite is very solid, even in spring and autumn. In the winter, mid-day fishing tends to be better, especially if the water is a bit muddy.

Finally when to fish is not just when to leave the house and go fishing. It’s more when to fish the bank versus open water. When to fish fast or slow, when to use bright colors or natural hues. These questions are what separate the wheat from the chaff for anglers!