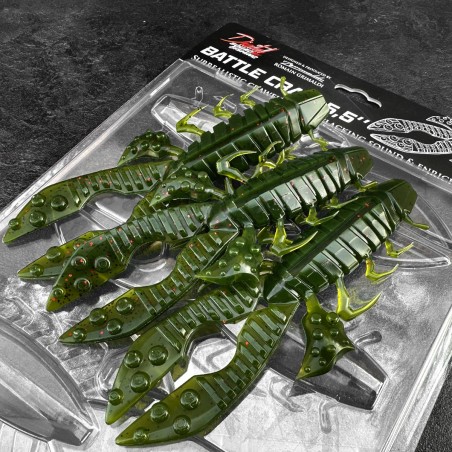 Here is the battle craw 5.5, a model of soft lure crayfish. The Digital Squad Fishing graphic style can be found in this crayfish lure, which has been sharpened for fishing for pike, zander and black bass. Its two claws located in the middle of the body each receive a noisy ball tube to allow you to call the fish from a distance. The battle craw is a big bite for big fish that should not be handed too wide.

The WATERMELON color is a natural base suitable for most waters with a predilection for medium dark and sandy bottoms. WATERMELON is a color that presents a nice contrast on the bottom but keeps a natural approach to decide the demanding fish in overfished as well as less pressured areas. The most versatile color to own urgently. 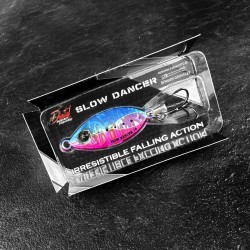 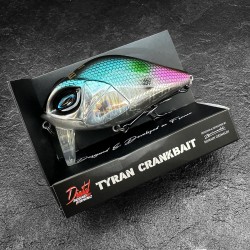 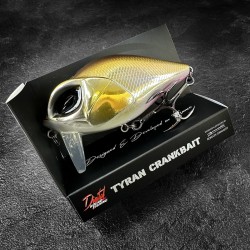 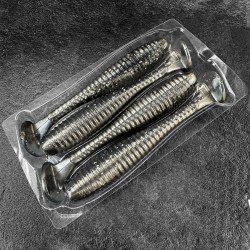 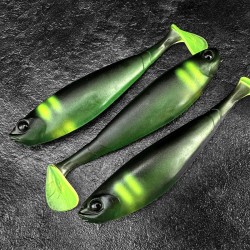 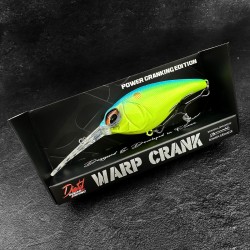 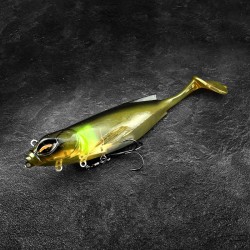 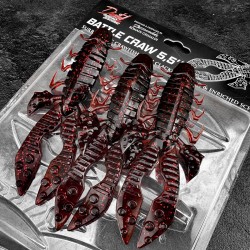 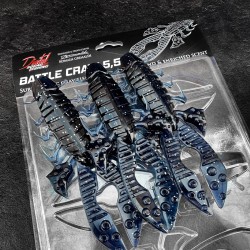